What is Descriptive Analysis? - Types and Advantages

What is Descriptive Analysis? - Types and Advantages 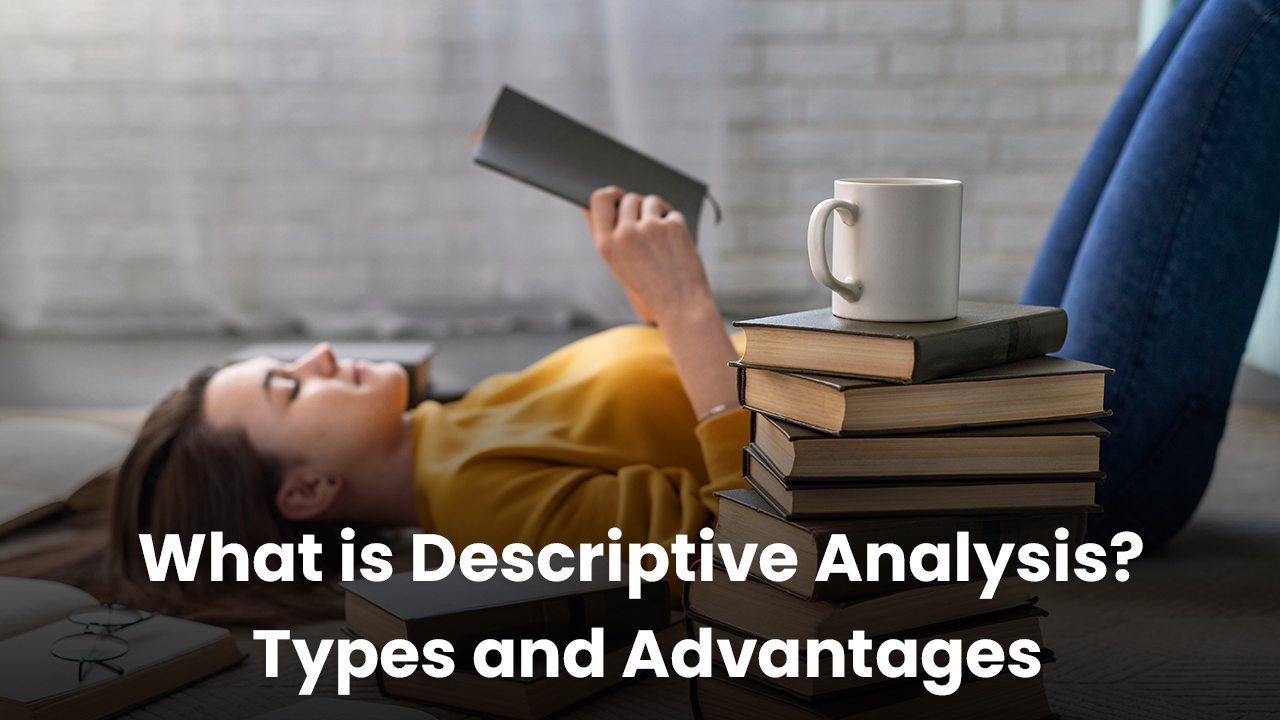 The measure of frequency is effective for the researchers to represent the data and the measures such as counting, percentile and frequency. The measures of central tendency can be performed by mean, median and mode. It locates the distribution by various points and it is utilised to show average or evaluate indicated respond. The mean and median and mode are effective for analysing the average to analyse the data. The measures of dispersion or variation include rage, variance, and standard deviation. It identifies the spread of score by stating the intervals as well as there are low and high points in range for analysing the average value in the quantitative data set. Variance or standard deviation in the difference between the observed score and mean are effective, through which the spread out of the data and information can be measured well. Measures of position can be conducted through percentile ranks and quartile ranks and it further relies on standardized scores. In addition to this, there is a graphical representation of the data and information which is also another important way to perform descriptive statistics in the research. It is utilised by most of the researchers to analyse the data trend and predict future situations from the data set. There are graphs, charts and tables through which the data can be evaluated critically. The researchers utilised line charts, pie charts and scatter diagrams in order to represent the gathered quantitative data and information. The researchers try to gather quantitative data through surveys, social researches, questionnaire distribution and others to perform the data analysis through descriptive statistics.

Through descriptive statistics, the conversion of raw data into a form is possible, which will make it easy to understand and interpret, through rearranging, ordering, and manipulating data for providing insightful information about the provided data. In this context, the descriptive analysis is utilised by the social researchers and others in the academic field and also business research to represent the gathered data and information as well as analyse through different statistical tools. In this case, the SPSS software is utilised along with Microsoft Excel, in order to have effective data sorting and representation of the information for further critical analysis. the mean and median analysis is important for exploring the average value which further helps the researchers to evaluate the data trend and average values of the activities in the research. The regression analysis is also utilised in the descriptive analyses, where the researchers try to sort the data and run a regression to find out the r-value. It is effective to explore the relationship between the dependent and independent variables through running correlation coefficient analysis and regression. It helps to explore the influence of the independent variable on the dependent one. Hereby, the different tools and techniques are there under descriptive statistics to research r-value by analysing quantitative data. 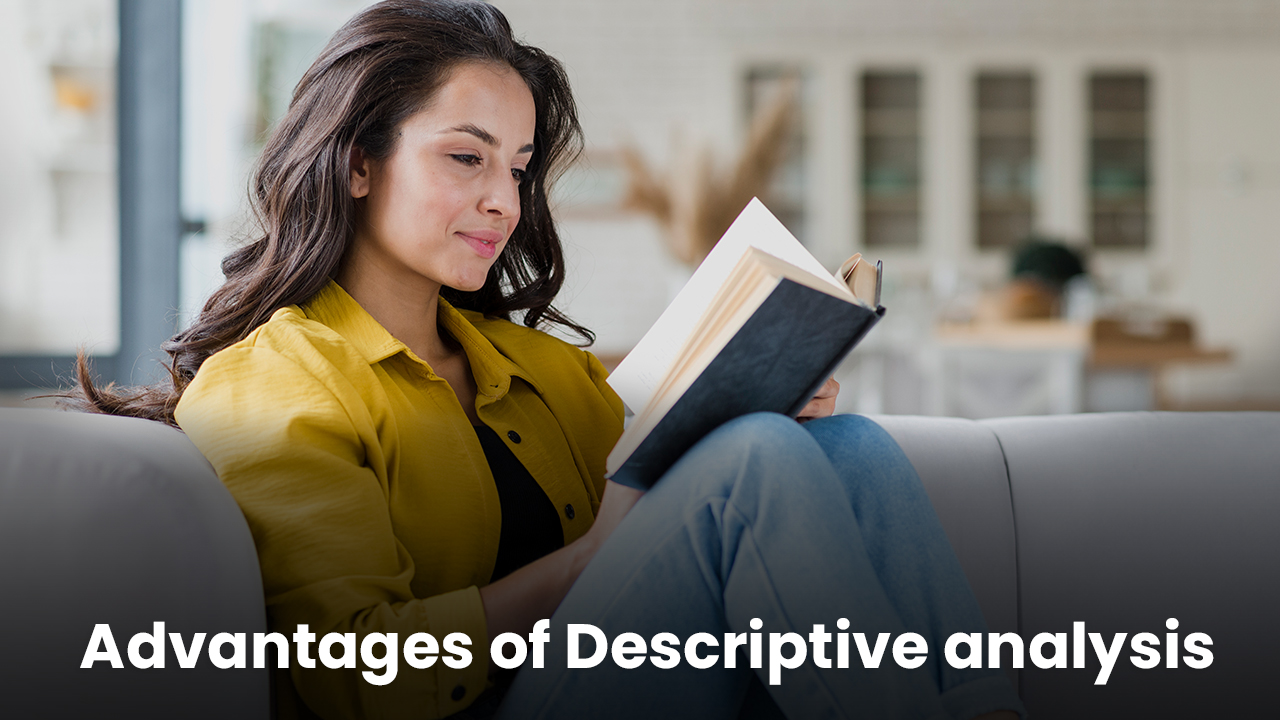 Descriptive Analysis is the type of analysis of the gathered data that provides a scope to describe, show or summarise the data points in a constructive way such that the patterns of the data might emerge that fulfil every condition of the data. It helps the researcher the flexibility for utilising both quantitative and qualitative data in order to discover the existing properties of the population. It also helps to conduct qualitative analysis and correlation analysis to describe a phenomenon in its way, as well as the descriptive analysis, which is useful for identifying the variables and new hypotheses that can be further analysed through different experimental and inferential studies. The descriptive analysis is utilised by huge numbers of researchers to conduct social research by collecting information that describes internal relationships as natural and exhibits the world as it exists. The graphical representation of the data and information provide a clear overview of the data where the researchers can analyse the information and predict future activities as well. It also provides a clear conclusion of the distribution of the data, which further helps the researchers to detect typos and outliers, and also it enables them to identify similarities among variables, thus making the researchers ready for conducting further statistical analyses.

The descriptive analysis is fruitful for the researchers to represent the data easily and develop an in-depth analysis and critical evaluation. The frequency and variability of the data can be analysed efficiently to conduct research successfully. Measures like segregation, discrimination, and inequality are also possible through a descriptive analysis where SPSS tool, tables and graphs are suitable to represent the quantitative data analysis and it also provides a scope to develop interlink quantitative and qualitative data for further critical evaluation. Hereby, cross-tabulation, graphs, median and mean analysis are effective to consider historical data and analyse the factors in the data set. different exposure of the data can also be possible, where the researchers use SPSS data analysis for data representation and conducting in-depth critical analysis in order to have effective regression, central tendency and variance for further interpretation of the quantitative data.

The blog is very informative without skipping any information. I was so puzzled by my statistical analysis but thanks to this post, I got what I was looking for. 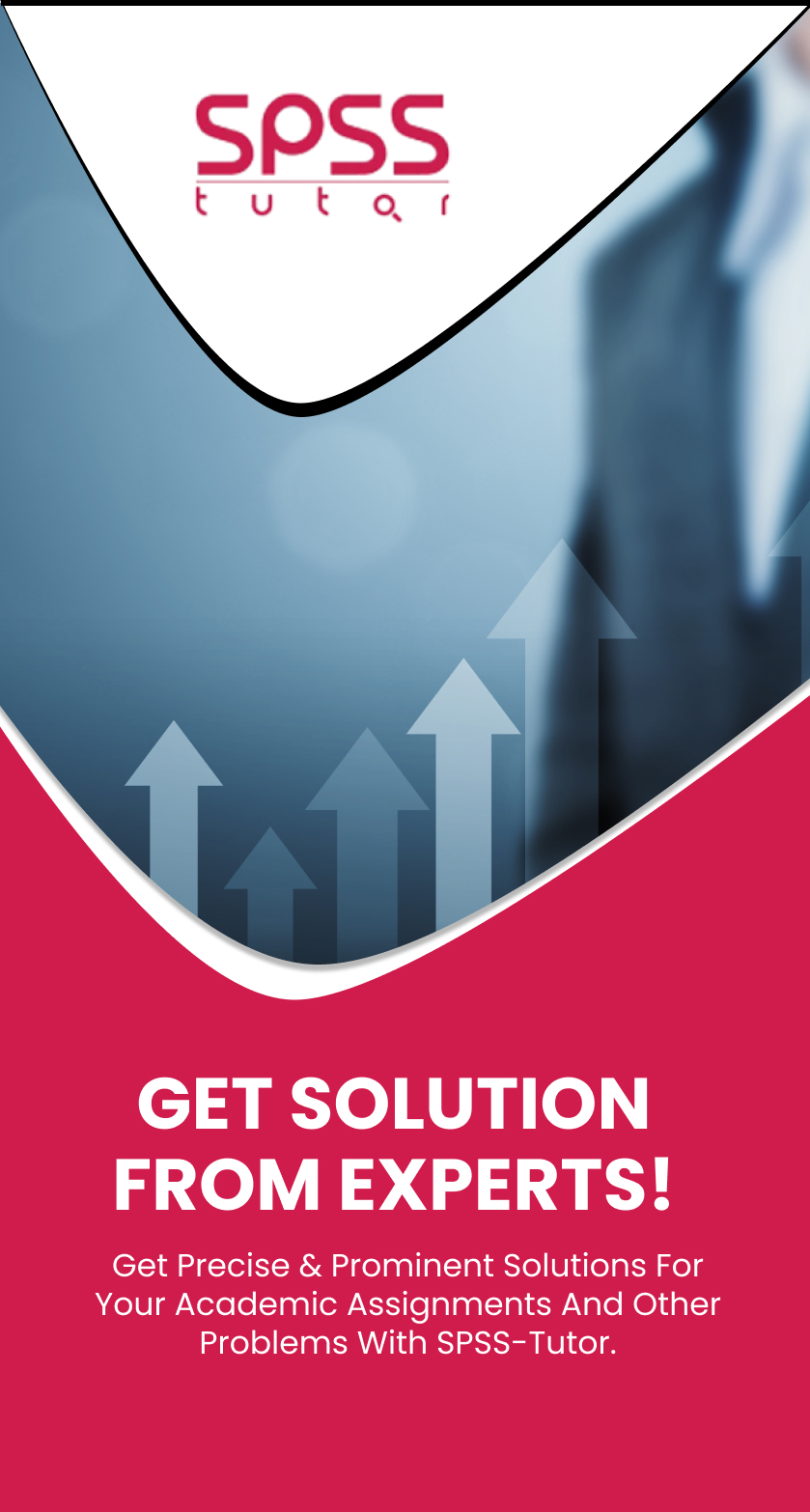