Correlation is any statistical association, though it commonly refers to the degree to which a pair of variables is linearly related. A high correlation point indicates a strong relationship between the two variables, while a low correlation means that, the variables are weakly related to each other. The correlation coefficient (r) is a measure that determines the degree to which the movement of two different variables is. Hence, through the value of r, it is possible to analyse the relationship between the two variables. As per Spearman’s Rank Correlation Coefficient, the value of r is, 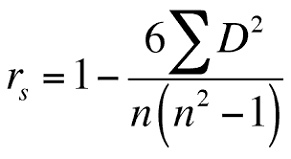 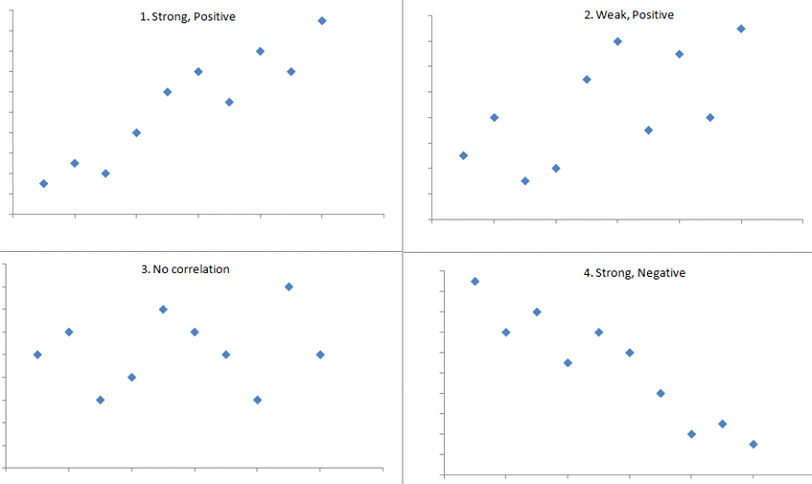 The Pearson correlation coefficient formula is

Through this formula, it is also possible to explore the correlation coefficient to test the hypothesis by identifying the interrelationship between the two variables.

Our SPSS help team measures the strength of association or co-occurrence between two variables. We’ve embraced a flexible working environment and cloud-based culture to ensure your queries are answered very promptly.

I had to submit a big report within a few days. I thought it was impossible to do so. But experts from SPSS Tutor Saved the day.

had complex research about a medical condition. It was difficult to finish the tasks. But thanks to the SPSS tutor, they helped me to finish tasks on time and made it look easy.

I had to write an assignment for an IT topic. It required research on new technology. Finding information about it was difficult because it is new. But the SPSS tutor team helped me with it and today I got the highest grades in the class.

They helped me with my statistics homework. The team is friendly, the service is nice and I liked how they kept asking me suggestions. I loved their service and would recommend it to others.